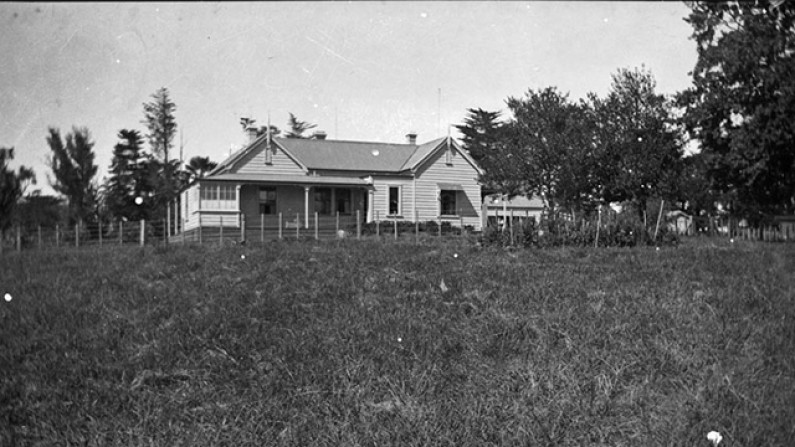 Explore the history of Hillcrest and how it has changed over time.

Hillcrest is part of a series of ridges and hills that extended from Pukemoremore in the east and into Hukanui (Gordonton) in the north. Due to ash from eruptions and the accumulation of dead plant matter in the gullies, the hills are now mostly buried – only the tallest cones can still be seen. In ancient times, the land was likely covered by a dense kahikatea forest, remnants of which can still be found at Hillcrest Park. 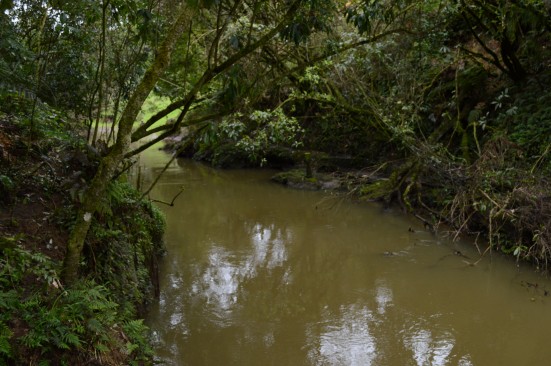 The area had some significance to Maaori, who named the Cambridge Road hill Waipaahiihii (spring of water). The Mangaonua stream runs roughly parallel with Morrinsville Road and marked the boundaries of two local iwi: Ngaati Hauaa - from Tamahere to Maungatautari - and Ngaati Wairere in the area that is now Hamilton and its northeastern surrounds.

After Hamilton was founded by military settlers in 1864, Captain William Steele was allocated farmland beyond the town's eastern boundary. Located on rising ground on the road towards Cambridge, the place became known as Steele's Hill. As the land changed hands, the hill began to be called Sunnyside by the locals.

The name Hillcrest seems to have first referred only to the road but came to be applied to the whole district after Hillcrest Normal School was opened in 1923. While still a rural area, more houses were built after large sections of land were subdivided in the 1920s. Wealthy citizens of Hamilton were attracted to Hillcrest's exclusivity and the country lifestyle it afforded them – where they would have plenty of space while still being relatively close to the growing town and its amenities. 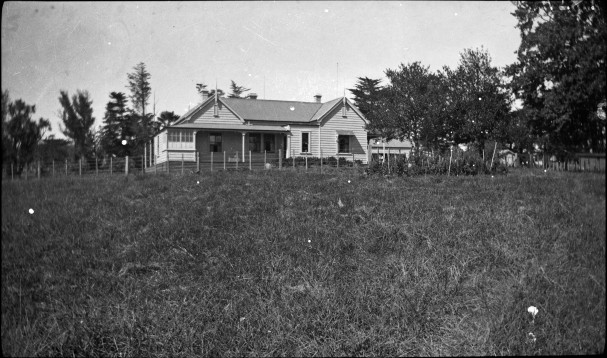 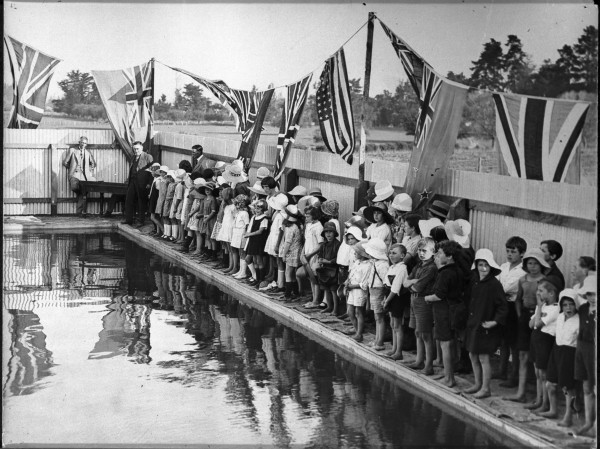 After the Second World War, Hamilton City Council looked at proposed boundary extensions first mooted in 1938. Of particular concern was the prospect of a public health crisis caused by the increasing number of septic tanks. In the country these were not a problem, but as Hillcrest was projected to grow quickly a more sophisticated sewerage system was required. In 1948, 100 hectares of land in Hillcrest were incorporated into Hamilton and connected to the city's sanitation network.

In the following decade the population of Hamilton increased rapidly, and the boundaries were extended once more in 1962. Hillcrest was now entirely within the jurisdiction of the council. Another milestone in the history of Hillcrest was the opening of the University of Waikato in 1964, built on land adjacent to the Ruakura Animal Research Station originally earmarked for a tuberculosis hospital. Eight years later Hillcrest High School opened, meaning a student could now have their entire education from primary to tertiary without leaving the suburb. 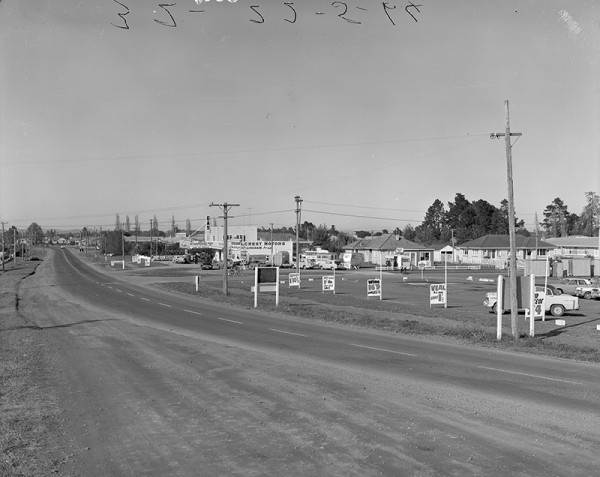 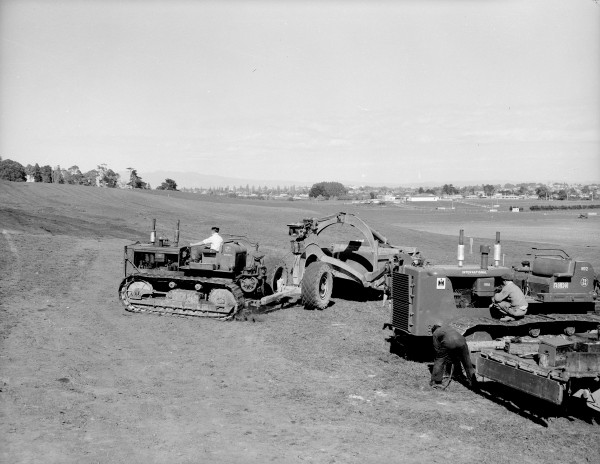 The growth of Hamilton increased rapidly after the war but up until the 1970s there were still only two public libraries. The 1972 City Librarian’s report noted that Hamilton was in need of extending its library services so a mobile library was commissioned in 1975. The Hillcrest-Silverdale area soon became its busiest sector.

The council purchased a house on Cambridge Road and after some alterations opened the first Hillcrest Library in September of 1982. Hillcrest became the first branch library in Hamilton to use computers and a play area was set up for children in the outside garden. By 1995 the council deemed the Cambridge Road property too small for the amount of use being made of it. Two years later, in August 1997, an opening ceremony was held for the new library on Masters Avenue. 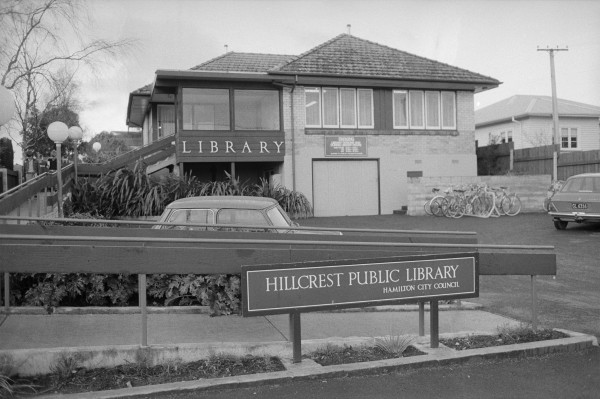 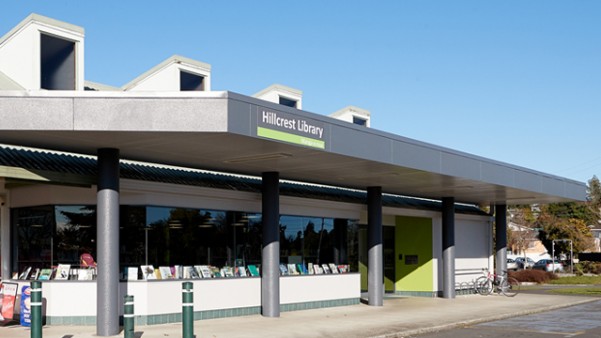 The current Hillcrest Library is located on Masters Ave.