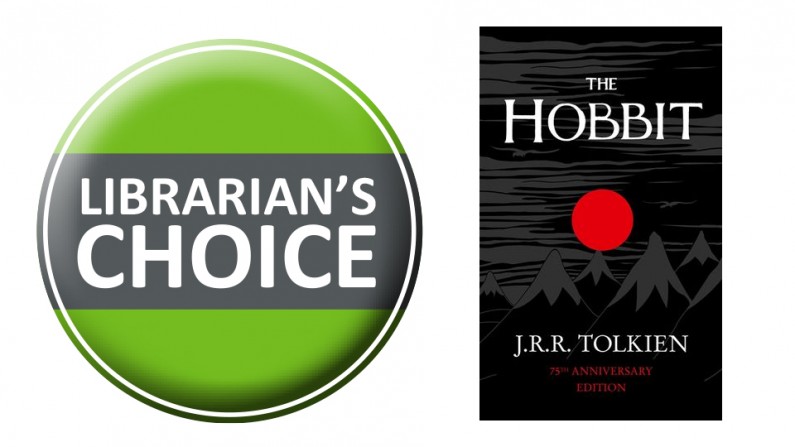 Tolkien’s well-known fiction story is often assumed to be metaphorical in many areas and aspects, however the fantasy tale of Hobbits, rings of power and quests determining the fate of Middle Earth leads the reader into one of the most fascinating adventures told in the last century. The Hobbit Frodo, relaxing in the peaceful Shire countryside suddenly and unexpectedly inherits his uncle’s magic ring and becomes aware of both the reality and responsibility that surrounds it. The overall theme of Tolkien’s work is one that promotes the idea that even the smallest of figures can make a difference in the world, as well as that sometimes, whether they realise it or not, the world can depend on people they never thought they initially would. Whilst we follow Frodo along his adventure(s), we see hope often under threat, yet there is always the bond of fellowship and loyalty that exists between the characters and ultimately proves stronger than the forces of anger and hate.

Future readers who enjoy fantasy world-building stories, mixed with elements of dark lord and chosen one-themed stories will thoroughly enjoy this story. Furthermore, Tolkien’s story retains a mystical, large cast of characters. Throughout there is an intensifying pace that will gradually absorb the reader’s attention and interest.