Research your Family History for Free!

Now is the perfect time to begin researching your family history, and thanks to our friends at Ancestry Library Edition, it's now even more accessible!

Use your Library Card and passcode to log in and use Ancestry Library Edition from home.

If you need help using this service, contact heritage@hcc.govt.nz.

We can help you research your family history 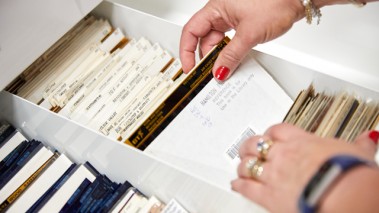 The Heritage section on Level 3 of the Central Libraryhas resources for those looking to make a start on their genealogy research, as well as for more experienced researchers. Of particular value is our