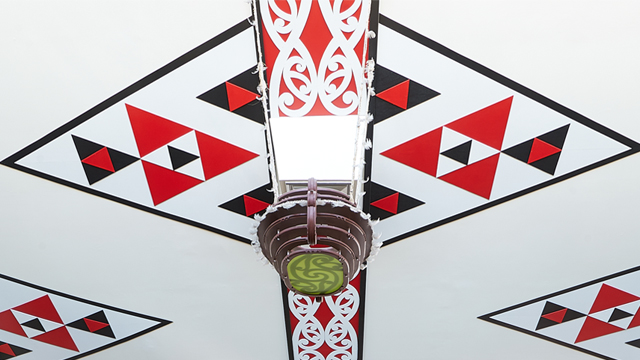 Hamilton City Libraries Bicultural Commitment establishes the strategic framework for the ongoing bicultural engagement of the Libraries and outlines the principles that will guide its implementation.

In New Zealand the term ‘bicultural’ refers to Maaori and non-Maaori. The Treaty of Waitangi put in place a partnership between Maaori and the British Crown.

An important part of biculturalism is the acknowledgement that Maaori are taangata whenua (the people of the land) and have a special relationship with the land. As Treaty partners, Maaori should have equal rights, protection and status.

Biculturalism at Hamilton City Libraries is manifested in our engagement and partnership with te iwi Waikato. It acknowledges the unique position of Maaori in Aotearoa New Zealand and the need to secure their participation in all aspects of the Libraries.

Hamilton City Libraries is committed to Te Tiriti o Waitangi/Treaty of Waitangi as reflected in the Local Government Act 2002. The Treaty of Waitangi ensures that Library Services meet the needs of the Community. The Library:

Hamilton City Libraries Collections
We will ensure that the values of Waikato Iwi are incorporated into the use, care, management and representation within our Taonga Maaori collections.

We will actively highlight and develop the Tangata Whenua collections.

The Hamilton City Libraries in the Community
We will develop and maintain relationships with Waikato Iwi by sharing Libraries resources and knowledge with Iwi stakeholders.

We will work with Waikato Iwi in an inclusive and consultative way to assist in any decisions that affect the Tangata Whenua Collection or Tikanga Maaori practises.

Organisational Capability
We will, as an employer:

Manaakitanga
Expresses respect, care, and hospitality. It ties people together creating a sense of community

Whanaungatanga
Is the element that connects us to one another and recognises kinship relationships.

Kaitiakitanga
Translates as guardianship, to protect, preserve and make accessible the taaonga relating to Maaori.

Te Reo Maaori
Expresses communication, bilingual skills and affirms. Gives recognition to the validity of the language as an official language of New Zealand and demonstrates respect for Tangata Whenua.