Stories of our Sites 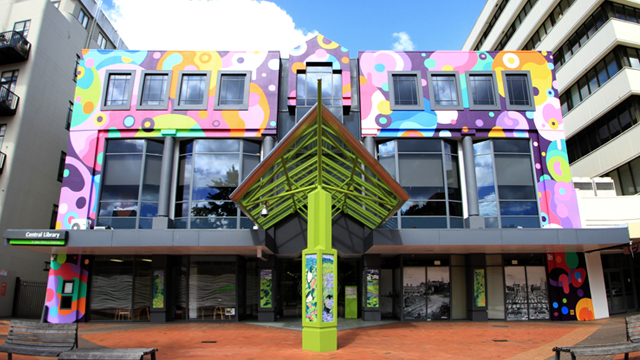 According to our traditional accounts, the original name for the hill that once extended through Garden Place was known to Ngaati Wairere as Te Koopuu Maania o Kirikiriroa (the smooth belly of Kirikiriroa). This hill was famed in pre-European times for its gardens and cultivations along its eastern and northern slopes.

Kukutaaruhe was the name of the gully system that extends through Claudelands and northwards towards Donny Park in Chartwell. In Te Reo Maaori, Kukutaaruhe translates as Kuku (native pigeon) Taaruhe (flight) in reference to the once large flocks of native pigeons that flew en masse in this area, densely forested with kahikatea and tawa trees. Ancient Maaori made snaring troughs termed Waituhi that were used for catching thirsty pigeons when they feasted upon the berries of the Miro, Kahikatea and Tawa. 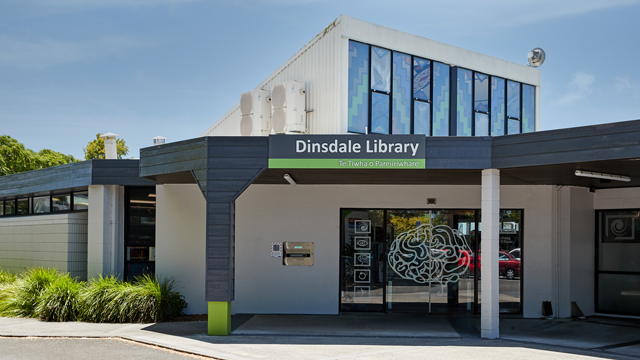 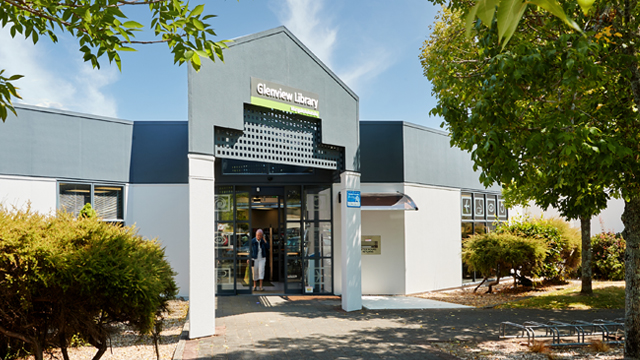 Mangakootukutuku refers to the name of the gully that runs under State Highway 3 near Collins Road. The Kootukutuku (Fuchsia Excorticata) grew in abundance along its gully system. Its berries were known as koonini and were traditionally gathered as a food source by ancient Maaori. 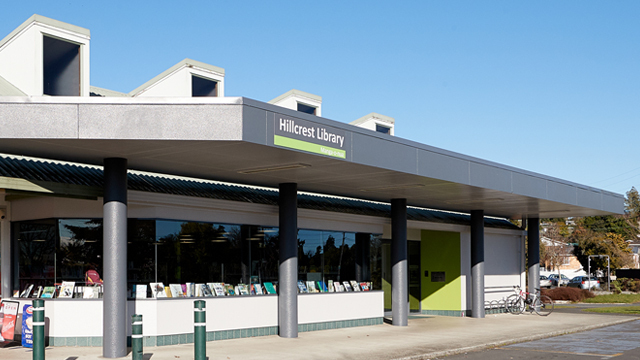 Manga-o-nua is the name of the main gully stream that runs under State Highway 1 and Morrinsville Road. It was a tribal landmark in pre-European times marking the traditional boundaries between Ngaati Wairere and Ngaati Hauaa. The Manga-o-nua gully was used for gathering native trout and tuna (eels) that migrated upstream from the Waikato River. Tuna were dried and hung from Tuna Pataka - elevated storage huts. 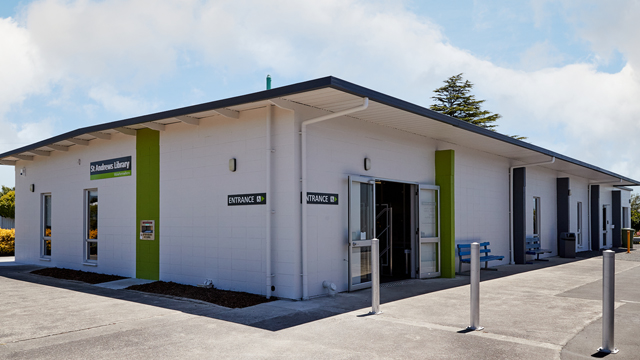 Waiwherowhero was famed by ancient Maaori as a gathering place of the sacred ochre (Kookoowai) that was found in naturally occurring iron oxide in peat swamps. Woven mats were set in the stream bed as screens in order that the iron enriched water filtered through the mats coating them with a thick fine powder. The ochre was then scraped off the mats and baked in a hot umu or fire until the rustic red pigment appeared.