The area now known as Claudelands was originally a large native forest, known to Maaori as Te Papanui. The area was a semi-swamp lowland forest. Many hapu have occupied paa and the wider region over the centuries, the area was most recently inhabited by Ngaati Wairere.  The two paa in the Claudelands area were Opoia and Miropiko. Opoia Paa was situated where the railway meets River Road. It was often used as a meeting place before going into battle with rival tribes. Miropiko Pa was situated along River Road, and it’s remnants are a protected reserve.

The Miropiko Reserve, including the Miropiko Paa site is a site of nearly 8000 sqm. This was also part of the original land grant to Colonel Moule. It was subdivided, with homes built on the land. Some of the residents include bank manager Mr B C Mourier, Henry Valder, general manager of Ellis and Burnand and Dr Hay. The site was purchased by the Hamilton City Council in 1980 and cleared of buildings. It was declared a Historic Reserve in 1987, to protect it from further subdivision and destruction of the remaining features. 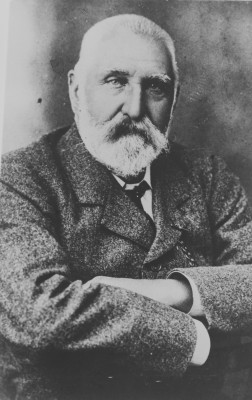 Francis Richard Claude arrived in New Zealand from South America in the 1860s, becoming a naturalised New Zealander in the 1860s. In 1867 he purchased 400 acres of land for £1200. This land was granted to Colonel Moule following the confiscation of land during the Land Wars.  He was also a partner is a flax mill operating on the Waikato River.

Claude was made the first chairman of the Waikato County Council in 1876. He subdivided his land and by the time he left Hamilton in 1878 he had sold most of it. The area was to become known as Claudelands, and Claude St is named after him.

Development of the suburb

Following the subdivision of the land, an area of bush adjoining the railway line became known as Claude’s Bush, then Claudeland’s Bush. In 1928 it was gifted to the city by the Waikato A & P Association and renamed Jubilee Park, to honour the 50th anniversary of the Borough of Hamilton.

The bush is 5.2 hectares of kahikatea, a remnant of a much larger forest cleared during early European settlement. It was surveyed by Waikato botanist Michael Gudex in 1933, who later published the species he found in an article.

The Claudelands Rail Bridge was built between 1882 and 1884 as part of a branch line providing rail access to areas on the eastern side of the river. The iron superstructure, cylinders and other building materials came from England. Mr Sims of Thames was awarded the contract to build the bridge but fell behind schedule and the contract was re-let to Mr J R Stone.

In 1908 the bridge was widened and a footbridge was added. In 1964 work began to convert the bridge to a much needed road bridge.

Explore a range of images of Claudelands through the years at our Heritage Collections online. 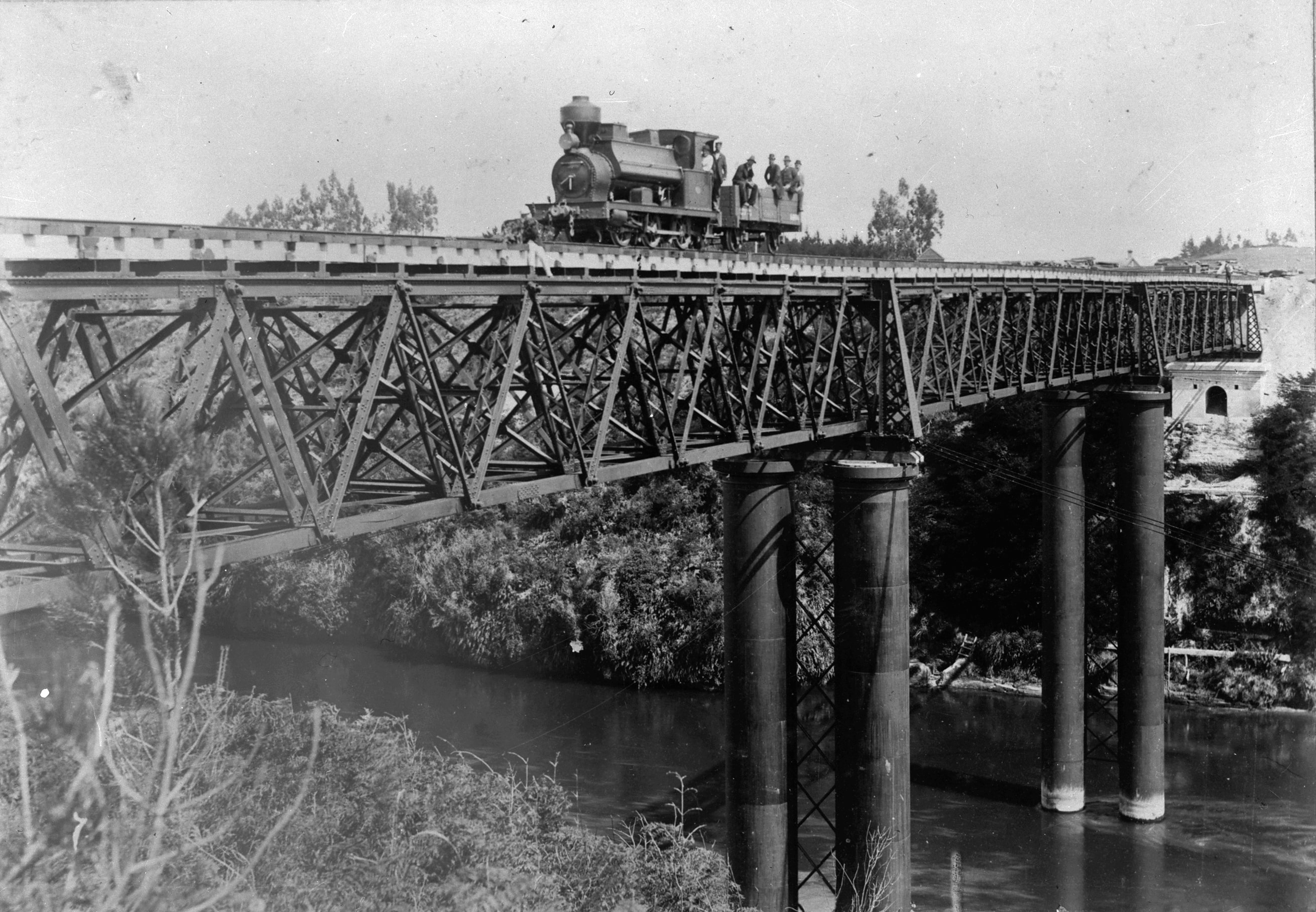 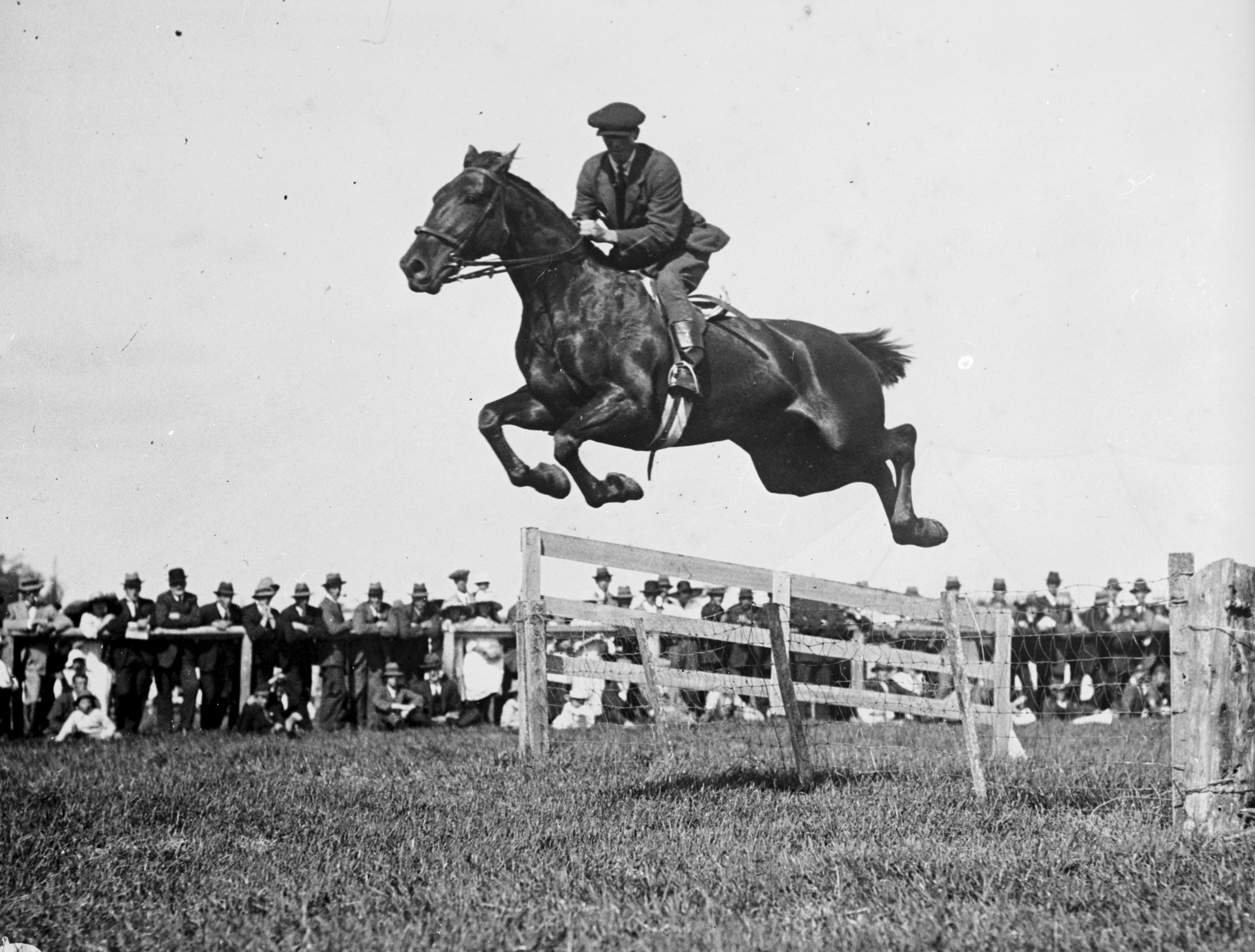 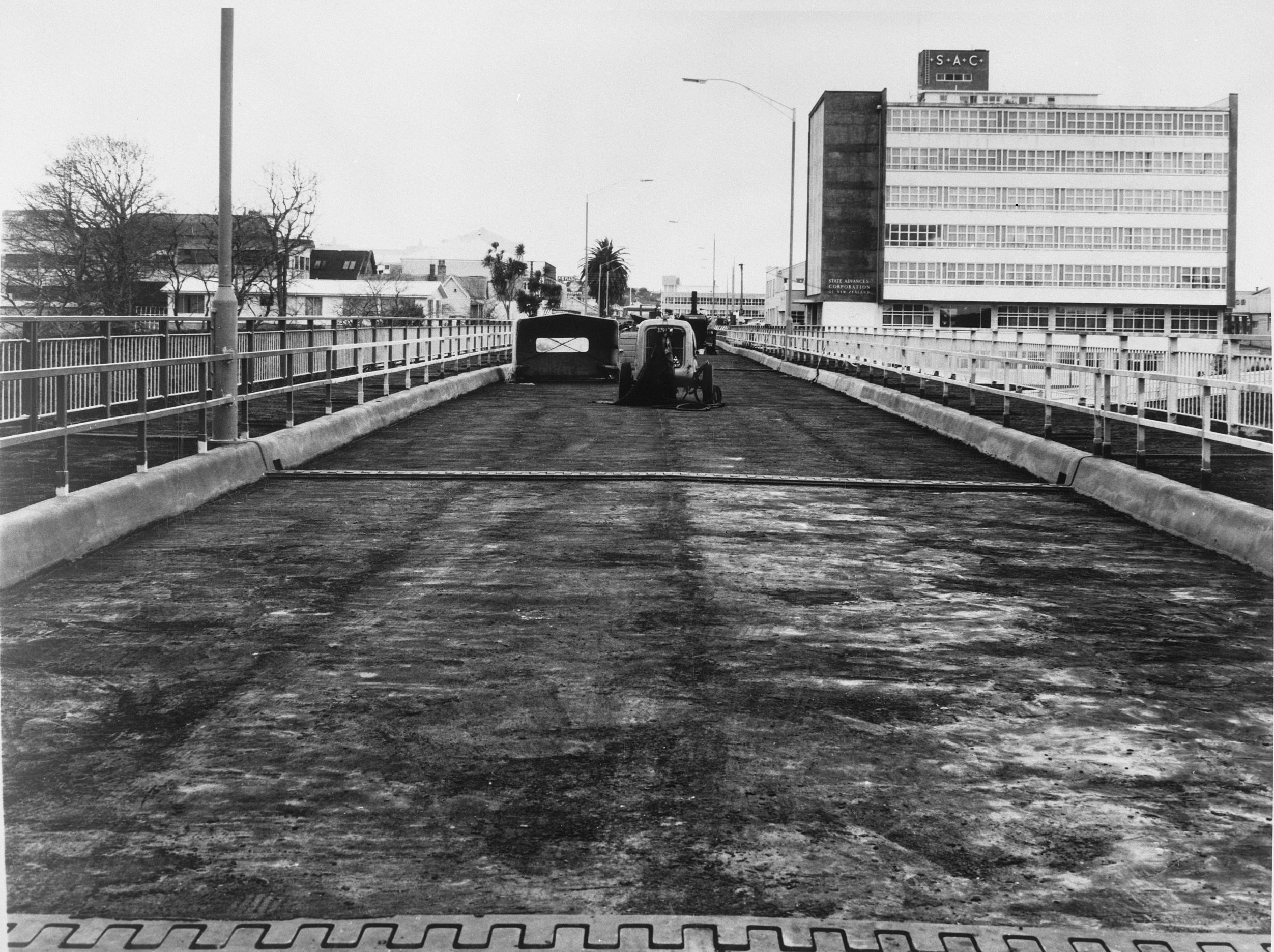