19 September 2021 marks 128 years since New Zealand granted women the right to vote. The petition that was put to Parliament was led by Kate Sheppard, a Scottish emigrant who lived in Christchurch with her husband and young son. She was a member of the WCTU, which used women’s suffrage as a means to campaign for prohibition of liquor. With her team of supporters, they gathered nearly 32,000 signatures, creating a petition of 270m long. She continued campaigning for women’s rights for the rest of her life, passing away in 1934, having seen the first woman elected to Parliament a year earlier.

Suffrage Day is now an opportunity to celebrate our achievements, and to make further progress to benefit women.

To learn more about the petition, and to read through many of the names on it, explore the content on NZ History.

We also have a range of resources for all ages about suffrage in New Zealand, explore the library catalogue for more. 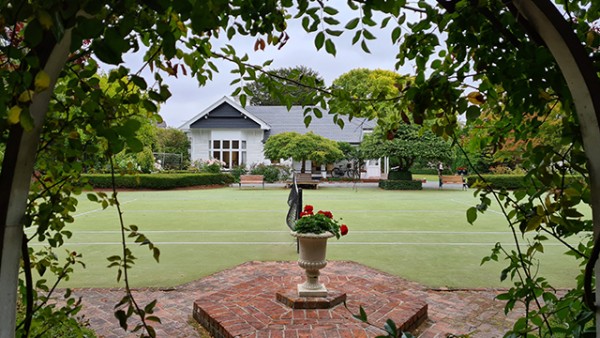