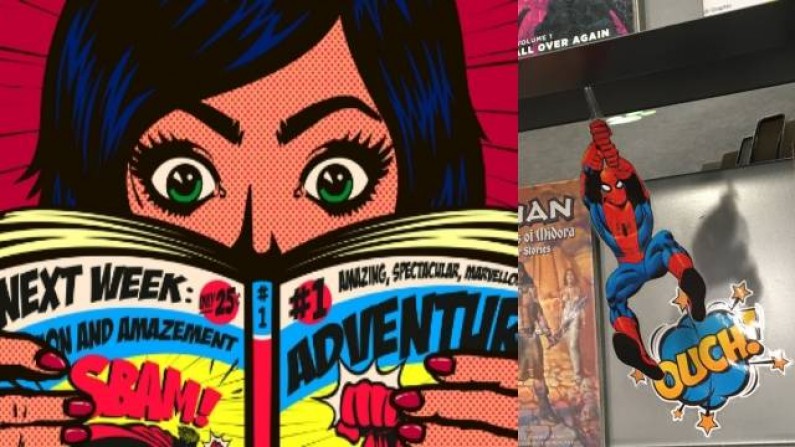 See some of this year's newest comic books featuring (in)famous heroes and villians below.

Click on any title to check availability or place a hold.